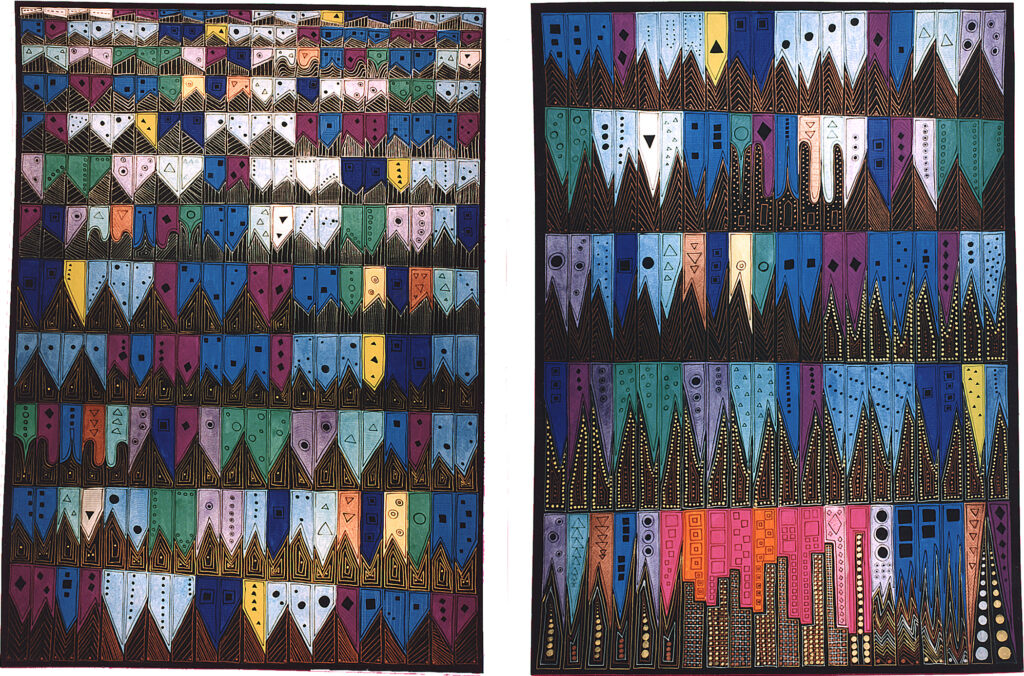 The Chronicle’s Guide to Notable Art and Entertainment Events in the Bay Area.

The Takács Quartet continues to evolve as membership changes, but the fundamental characteristics of this priceless ensemble – a combination of worldly intensity and expressive passion – seem to remain constant.

With the resignation of violist Geraldine Walther last year, only cellist András Fejér remains from the original line-up, which was founded in Budapest in 1975. Violist Richard O’Neill is the newest member of the group.

The ensemble will kick off the spring season of Cal Performances at Home, the Berkeley host’s virtual recital series, with a new program that will focus on Britten’s excellent third string quartet. Music by Haydn and Brahms completes the lineup.

“Unraveling Boléro” (1994) by Anne Adams is a bar-by-bar rendering of the piece of music “Boléro” by Maurice Ravel. Photo: Global Brain Health Institute

When you think of new match commissioners, UCSF’s Global Brain Health Institute may not spring to mind. But the institute has performed two new pieces since the pandemic. Josh Kornbluth created “Citizen Brain” for shotgun players based on videos he made as a scholarship holder of the institute, and GBHI is now producing the virtual premiere of “unraveled”, a new play by the playwright Jake Broder from Los Angeles, which is based on interviews, with Trinity College Dublin, which he did as a guest artist with UCSF.

The exhibition follows two artists: the composer Joseph Maurice Ravel (1875-1937) and the scientist and painter Anne Adams (1940-2007). She was so fascinated by his work that she presented “Boléro”, his most famous piece, visually to measure – without knowing that they both suffered from the same rare brain disease, a type of dementia.

Dr. UCSF’s Bruce Miller – who also has a role in the play – will be giving two live webinars while the show is on-demand. 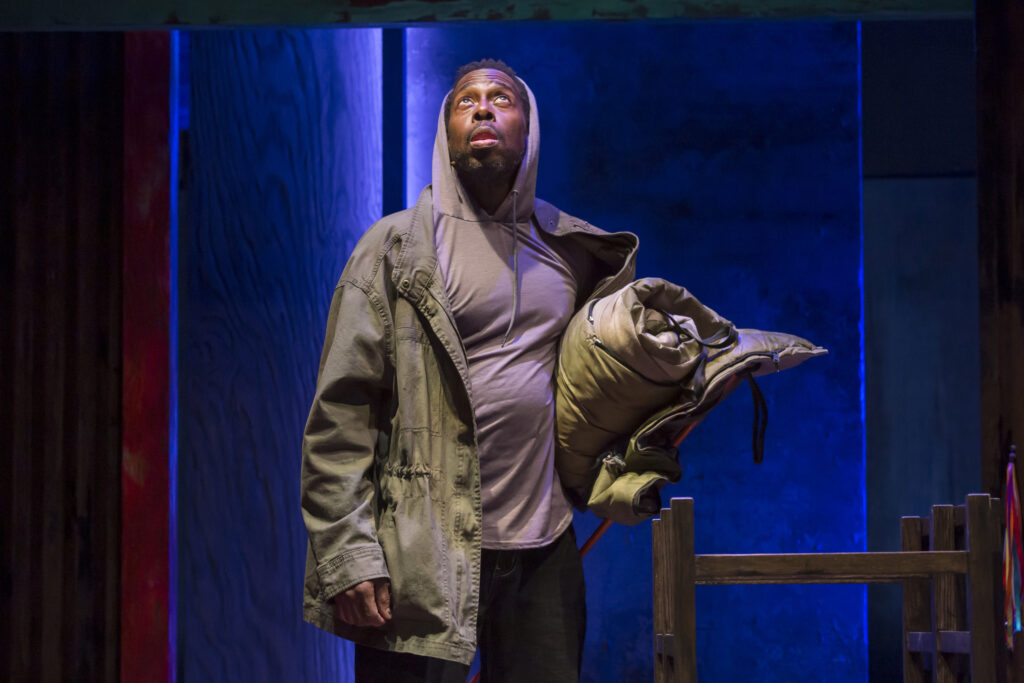 6th Street Playhouses “Crawfish: We, the Invisible” mine song from homelessness

“You see, what people don’t realize is that the homeless are anthropologists,” says Crawfish. “We watch life.”

These observations in Gamal Abdel Chasten’s “Crawfish: We, the Invisible” are rich, poetic and sharp. One of the most pithy is one he repeats in his solo play now on display in a virtual workshop production in Santa Rosa’s 6th Street Playhouse: “I didn’t move here. I was touched. “

Chasten – co-founder of the inventive, dynamic ensemble Universes (which performed at the Oregon Shakespeare Festival and Berkeley Rep) and the Breath project – Mine song from the story of Crawfish forced into the East Bay from New Orleans, from Katrina to Orange Sky Day.

Percussion freestyles still drive him forward. Every syllable is a melodic playground. Headlines jerky: You may not be sure whether to laugh or not.

The show, recorded on the stage of the 6th Street Playhouse, will air three times. Marieke Gaboury is in charge. 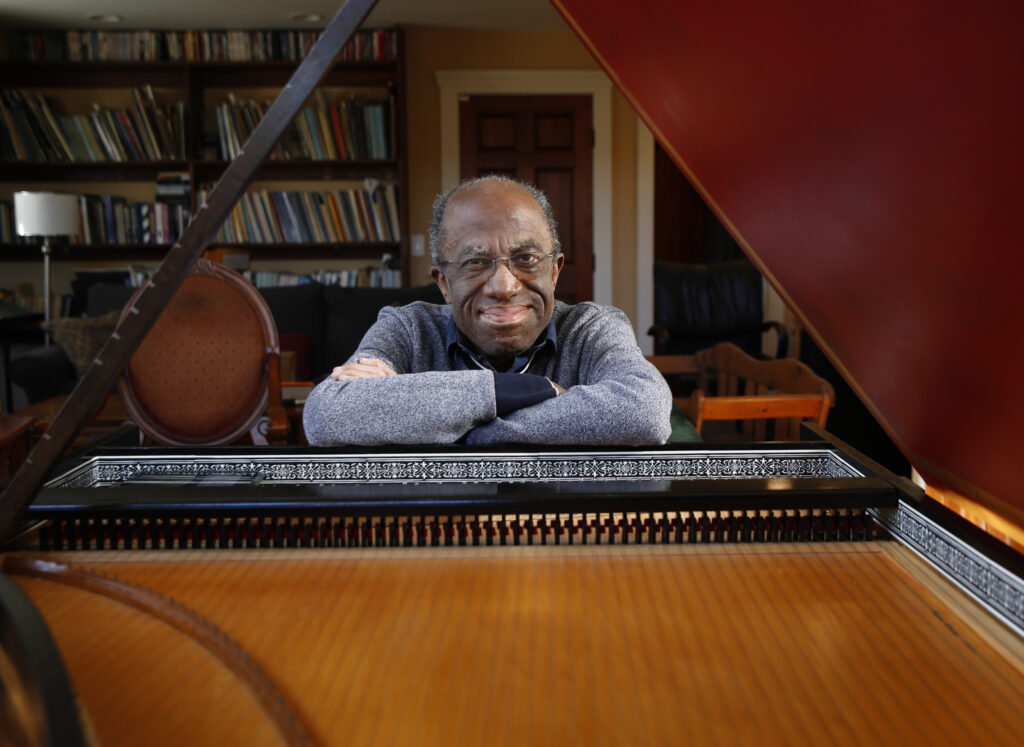 Michael Morgan, Music Director of the Oakland Symphony, can be seen with his harpsichord at his home in Oakland, California on Thursday, December 10, 2020. Photo: Paul Chinn, The Chronicle

When he’s not directing the Oakland Symphony, the conductor Michael Morgan is happy to act as a mentor and guide for young orchestral musicians. This includes the student body at the San Francisco Conservatory of Music, where Morgan will conduct the student orchestra’s upcoming online performance.

It’s a typically varied and inventive program, including music by Afro-American composer Adolphus Hailstork. With Dimitri Murrath, faculty member of the Conservatory, as a soloist Morgan Hailstork will conduct “Zwei Romananzen” for viola and chamber orchestra. 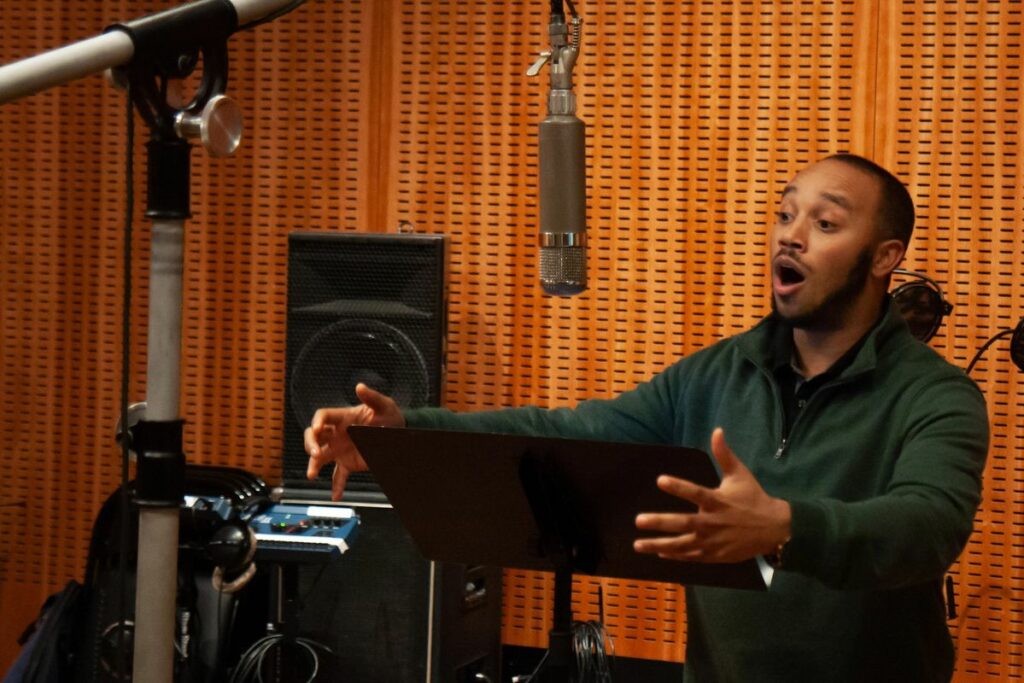 Like so many classical music organizations, Pocket Opera has long lived on a white male music diet. Fortunately, the pandemic and the need to rethink both the format and content of the company’s offerings have provided a welcome opportunity to break out of this pattern.

PocketWatch, an online series of three free vocal evenings, continues with Songs of Concealment, a program dedicated to the songs of African American composer Jacqueline Hairston. Their music is based on spirituals and the African American choral tradition, and the program is coordinated with the last day of Black History Month.

The baritone Phillip Harris, who wrote a biographical study of Hairston and her work in addition to his career as a musician, is the soloist with the pianist Tammy L. Hall as accompanist. 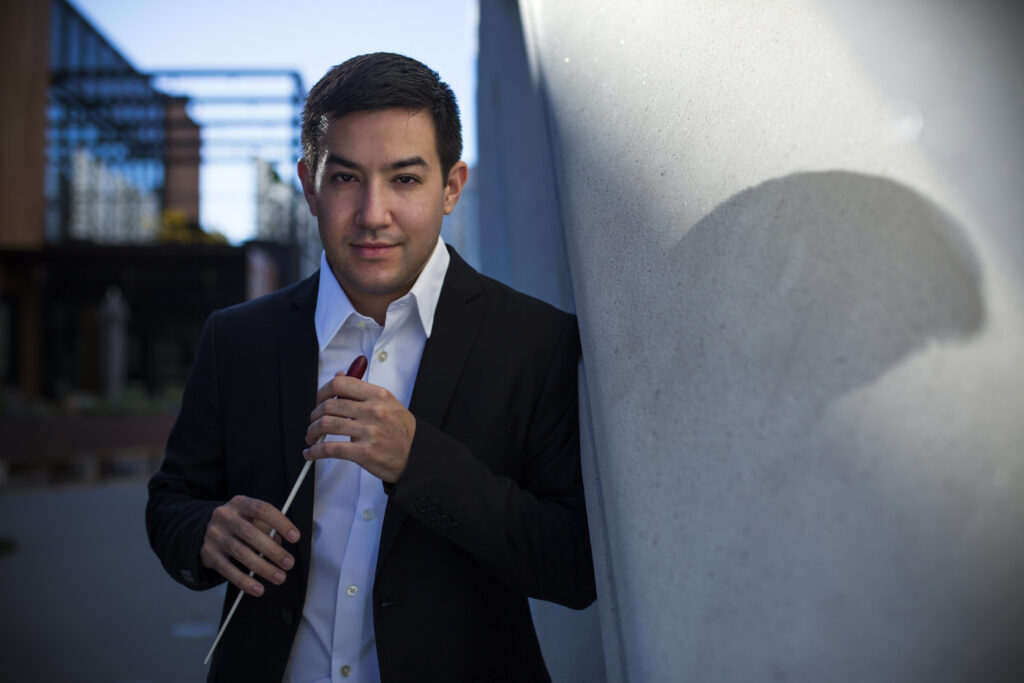 During this pandemic, music director Francesco Lecce-Chong and the Santa Rosa Symphony appear to have found a way to maintain a lively and even adventurous concert season. It turns out that a number of chamber-sized programs pre-recorded and then published on the internet can still accommodate a varied and diverse repertoire.

This season the orchestra has worked with Pulitzer Prize-winning composer Ellen Taaffe Zwilich, whose “Prologue and Variations” for string orchestra will be the focus of the upcoming concert program.

Also on offer are the serenade by William Grant Still, one of the pioneering Afro-American composers whose work is finally gaining wider visibility, as well as chamber works by Wagner and Dvorák.

For more datebook picks and to browse our events calendar, click here.

Alice - January 23, 2021
0
President Donald J. Trump stops to speak to reporters as he boards Marine One and departs from the South Lawn at the White House.The...