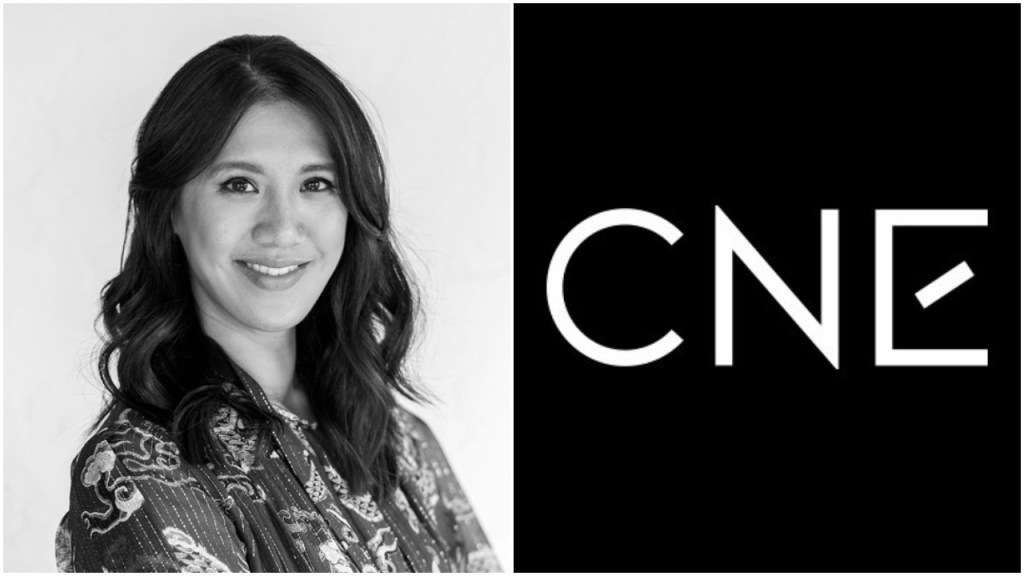 EXCLUSIVE: The new President of Condé Nast Entertainment, Agnes Chu, has assembled her executive team to drive transformation in the organization, prioritize a global entertainment strategy focused on expanding physical production capabilities, and build a film and television business that will The company’s portfolio of global brands and brands leverages IP.

Chu, who joined Condé Nast in September from Disney + where she had SVP content, has named her former college Jennifer Jones, Disney + VP of Business Affairs.

“During such a transformative period in our industry, Condé Nast Entertainment is also in a major shift to bring exceptional storytelling from our well-known brands to audiences around the world,” said Chu. “We are meeting the challenges of the past year with leadership and vision. With this new team, we are able to create more of the exceptional, award-winning content that our audience has come to expect. Jenn brings entrepreneurial depth and global expertise in strategic business matters, and Teal, Ezzie, Cecile and Reggie’s proven dedication to excellence at CNE will drive our innovation and content to create lasting cultural impact. “

As Vice President of Business Affairs at Disney +, Jones most recently served as negotiator for the streamer’s original local programming in Europe, the Middle East, Africa, North Asia and Canada. Previously, Jones held a variety of roles at Disney +, including setting the streaming service’s initial content business parameters for scripted originals, unscripted originals, licenses, co-productions and talent deals. Prior to Disney, Jones was the senior legal executive at Marvel Entertainment.

Newland has been with CNE since 2015 and most recently served as SVP, Marketing, New Platforms and Branded Entertainment, Condé Nast Entertainment. In her expanded role, she oversees the programming, development, branding and marketing of the digital entertainment portfolio between the US and the UK with a global target lens.

Chidi-Ofong has led Condé Nast’s digital video strategy and business in the UK and international markets since 2017. In her new role, she is tasked with expanding CNE’s digital entertainment design in Europe, Asia and Latin America.

Murias joined the company in April 2020 overseeing digital video production in the US for CNE Studios. Prior to joining CNE, Murias led production at Uninterrupted, the sports and cultural network co-founded by LeBron James and Maverick Carter.

Williams joined CNE in November 2019 as SVP of Programming and was previously responsible for multi-platform content teams at BET and MTV. Williams will lead the entertainment expertise for strategic consumer business initiatives that drive subscription, membership, event and retail revenues.