FIRST ON FOX: A national sheriffs’ group is sounding the alarm over the record number of migrant deaths at the U.S. southern border, showing gruesome images of the migrants who have died attempting to enter the United States.

Fox News reported last week that there were 856 migrant deaths at the U.S. southern border in fiscal year 2022 – the highest and deadliest ever on record. So far, there have been 25 migrant deaths in FY 2023, which began on Oct. 1.

That is amid a surging migrant crisis that notched up more than 2.3 million migrant encounters in FY 2022, compared to the already-high 1.7 million in FY21.

Now, the National Sheriff’s Association (NSA), which represents sheriffs across the country in Washington D.C., is distributing a report “to illustrate the dire issues and challenges many Southwest Border Sheriffs face regarding migrant deaths on the border” as it pushes for solutions from lawmakers and the administration.

Images give a glimpse into the increase in migrant deaths at the southern border.
(Brooks County Sheriffs’ Office.)

“The intent is to raise awareness that these deaths are preventable and enlist your community to press for change here in Washington,” Executive Director and CEO Jonathan Thompson said in a letter to sheriffs.

The report includes dozens of graphic images of migrants who have been found dead along the border — including those who have drowned, died from extreme heat or have been hit by trains. Included in the report is a graphic video of a migrant in extreme distress being aided by a smuggler.

“Transnational criminal organizations are taking advantage of migrants, recklessly endangering their lives and smuggling them for financial gain with no respect for human life,” Thompson says.

At least one migrant is pictured with a wristband used by cartels and smugglers to track the migrants they are transporting into the U.S. The report highlights (but does not show) the death of multiple children, including a 23-month-old little girl who died in the Rio Grande this year. 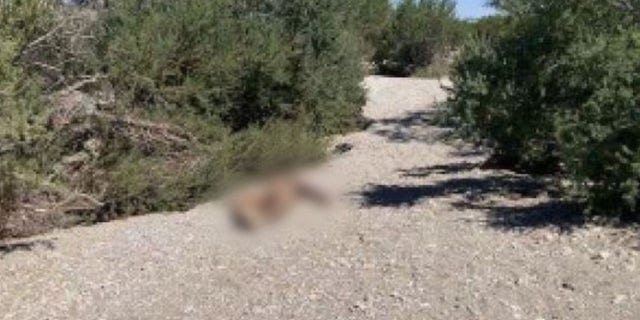 The NSA says a policy of “encouraging asylum applicants” has to change and is creating a “human rights catastrophe.” The report urges sheriffs to engage with citizens and push for change.

The group calls for greater federal-state-local partnerships and a reinstitution of border enforcement initiatives such as the “Remain in Mexico” policy — a Trump-era program that kept migrants in Mexico while they awaited their hearings, but that has since been abolished by the Biden administration.

“The border crisis threatens our national security and has empowered the cartels to become the most powerful force along our southern border,” Thompson says. “We need your help and the citizens of your community to contact President Biden and implore him to change our border posture and make it impermeable to the cartels and their human smuggling schemes.”

The Biden administration has faced massive political pressure over the border crisis and has recently touted new efforts to tackle the crisis — including new cooperation with Mexico that involves returning Venezuelans to Mexico under the Title 42 public health order. 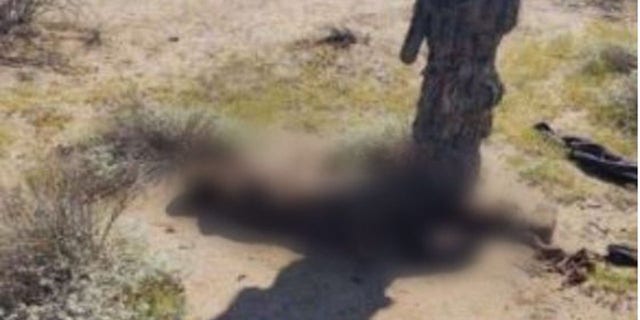 While announcing more than 227,000 migrant encounters in September, administration officials said that arrivals from Venezuela had fallen “sharply” in the immediate weeks after the policy was implemented earlier this month.

He can be reached at [email protected] or on Twitter.