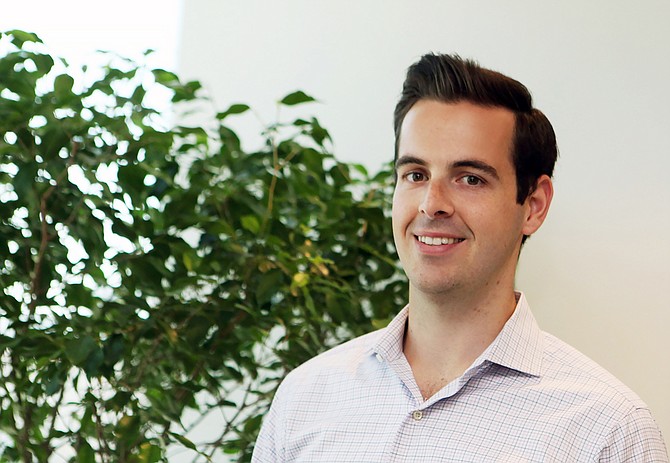 Westwood-based Shamrock Capital Advisors has raised $ 196 million to provide loans to intellectual property owners in entertainment in the fields of film, television, music, games, sports media and other content.

Shamrock already has a diversified portfolio of premium content, consisting of holdings in more than 800 films, 1,000 TV episodes and 20,000 musical compositions.

In addition to the fundraiser, Shamrock announced the promotion of Nick Khoury from senior associate to vice president and the hiring of United Talent Agency executive Aaron Wizenfeld as vice president of the content investment team.

Before joining UTA, where he was Vice President of Strategy and Corporate Development, Wizenfeld was an investment banker at Houlihan Lokey Inc. in Century City, Mesa Securities Inc., based in New York (acquired by Houlihan Lokey in 2015) for a decade. and Deutsche Bank, which primarily directs and conducts media and entertainment transactions.

Khoury has been with Shamrock since 2016, focusing on the company’s content investment strategies. Prior to joining Shamrock, Khoury was an Investment Banking Associate at Imperial Capital Group Inc., based in Century City.

“We appreciate the strong support we have received from both existing and new limited partners, especially given the difficult fundraising environment over the past year,” Shamrock’s partner Patrick Russo said in a statement. “We see this new fund as a natural extension of our content acquisition strategy that allows us to offer content owners optionality and flexibility.”

In June, Shamrock raised $ 1 billion to invest in media, entertainment and communications companies. It was the biggest raise to date for Shamrock, founded in 1978 as a family investment company for the late Roy Disney.

Shamrock launched this $ 1 billion fund, officially known as Shamrock Capital Growth Fund V, in 2020. It saw significant demand, surpassing its $ 1 billion hard cap. The fund is aimed at companies seeking equity of between $ 25 million and $ 200 million for both control and non-control transactions.

For reprint and license inquiries for this item, CLICK HERE.