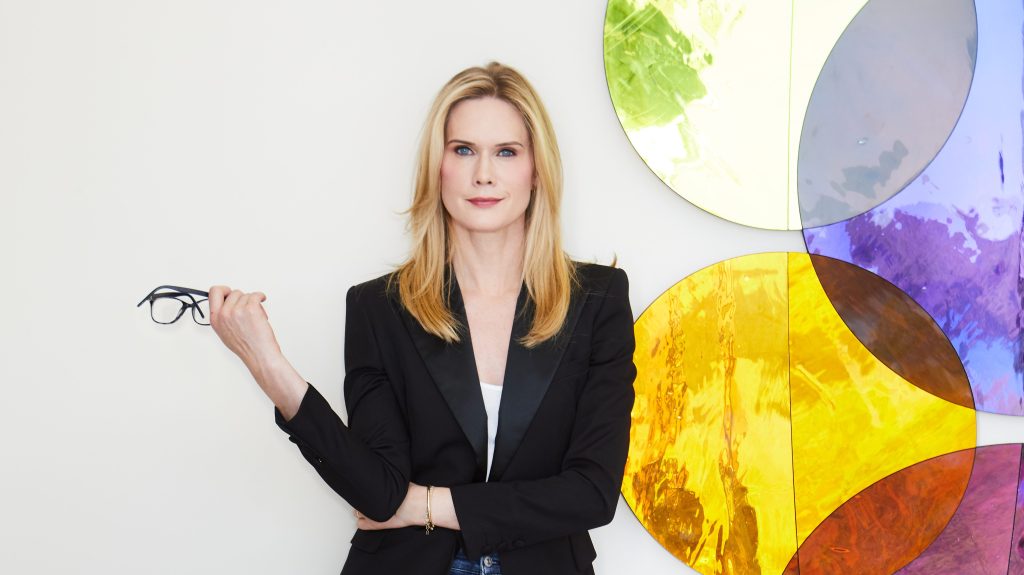 EXCLUSIVE: Stephanie March has signed with Echo Lake Entertainment for management in all areas.

Most recently, she starred as Debora Green, a wife and mother struggling with mental illness and substance abuse problems, in the Lifetime TV movie A House on Fire. In this film that was ripped from the headlines, she appeared alongside Shaun Benson.

Other credits on the TV side are 30 Rock, Happy Endings, Rescue Me, Grey’s Anatomy, Odd Mom Out, Made in Jersey, Nightcap and Conviction. March has also appeared in films such as The Invention of Lying, Mr. & Mrs. Smith, Who We Are Now, The Treatment, Falling for Grace, and Innocence.

In 1999, March made her Broadway debut in an adaptation of Arthur Miller’s Death of a Salesman, starring Brian Dennehy. She later starred alongside Liev Schreiber in the Broadway premiere of Eric Bogosian’s Talk Radio and appeared in Boys Life alongside Jason Biggs off-Broadway.

In 2019 she made her debut as an executive producer on The Social Ones – a social media mockumentary in which she also played. The Social Ones premiered at the Cinequest Film and Creativity Festival in Silicon Valley and the Los Angeles Film Festival. The film won the Cinequest Award for Best Comedy Feature Film and was released worldwide on March 3, 2020.

Financial progress shall be higher than anticipated due to the resilient providers sector, Goldman says