It doesn’t feel like it in the moment, on the warped timeline that takes over when everyone is anticipating MLB history, but this is a good thing.

As home run-less at-bats turn into home run-less games for Aaron Judge, then into a stretch of dinger-free days long enough now for one writer to dare call it a drought, baseball should be smiling the longer this goes on.

Judge, the man-mountain of a slugger for the New York Yankees, has been situated on 60 dingers for the past week, spanning six games and 26 trips to the plate, while spawning a temporary overhaul of how the nation is watching its baseball.

America is waiting on 61, to tie Judge with American League record holder Roger Maris, and for 62, to move him into the AL lead alone, which would mean the only men above him were those whose records came during the height of the sport’s steroid era.

It is officially a long wait now, especially when you consider that Judge positively sprinted from 50 to 60 in just a three-week span.

But it is also a glorious one.

Aaron Judge is chasing history AND the Triple Crown

For as the eyeballs of millions have shifted to the diamond weeks before the typical surge in interest for the postseason, they have gotten to see a treat, spearheaded by the man putting together a brutally powerful masterpiece of a campaign.

Tuning in for a slice of posterity, they instead got to witness all sides of Judge, the win-first, team-first superstar who tries his mightiest to be a regular guy, whose measure of personal success while under the microscope has been the same as always — whether the Yankees won or not.

That they did, last week, throughout a breathless home stand that brought five straight victories. And, it must be said, when there was an entirely different vibe to Yankee Stadium.

“The rest of the game served simply to provide suspense for those four or five moments per night,” wrote Sports Illustrated’s Stephanie Apstein. “When the other 17 hitters were at bat, people chatted with their neighbors, ate their hot dogs, cheered half-heartedly. But whenever Judge appeared, that all stopped.

“The crowd rose as he left the on-deck circle, roared as he dug into the batter’s box.”

While no balls have flown out of the park from his bludgeoning bat since Sept. 20, it has been a slowdown by that criteria only. Judge, the Triple Crown chaser, has gotten on base on half of his visits since he last went yard, walking frequently (intentionally and otherwise), smoking singles and doubles with remorselessness from the top of the order.

He’s the guy, right now, who is making the Yankees likable. Wait, scratch that, he’s the guy who is likable despite playing for the Yankees — that’s better — and playing his way to a probable AL MVP award.

Likable enough that fans of even the teams he’s playing against are rooting for him to connect with one. Likable enough that the unthinkable happened last weekend. With New York leading hated rival Boston, a group of Yankees fans began to jokingly chant “Let’s go Red Sox,” because a revival was the only way Judge would get another at-bat, and another shot at Maris’ mark.

Judge’s parents and members of Maris’ family have been on hand, waiting, like everyone else, yet the player himself seems less caught up in the hoopla than anyone. Maybe it’s a product of being accustomed to the glare of New York. Maybe it’s just him. 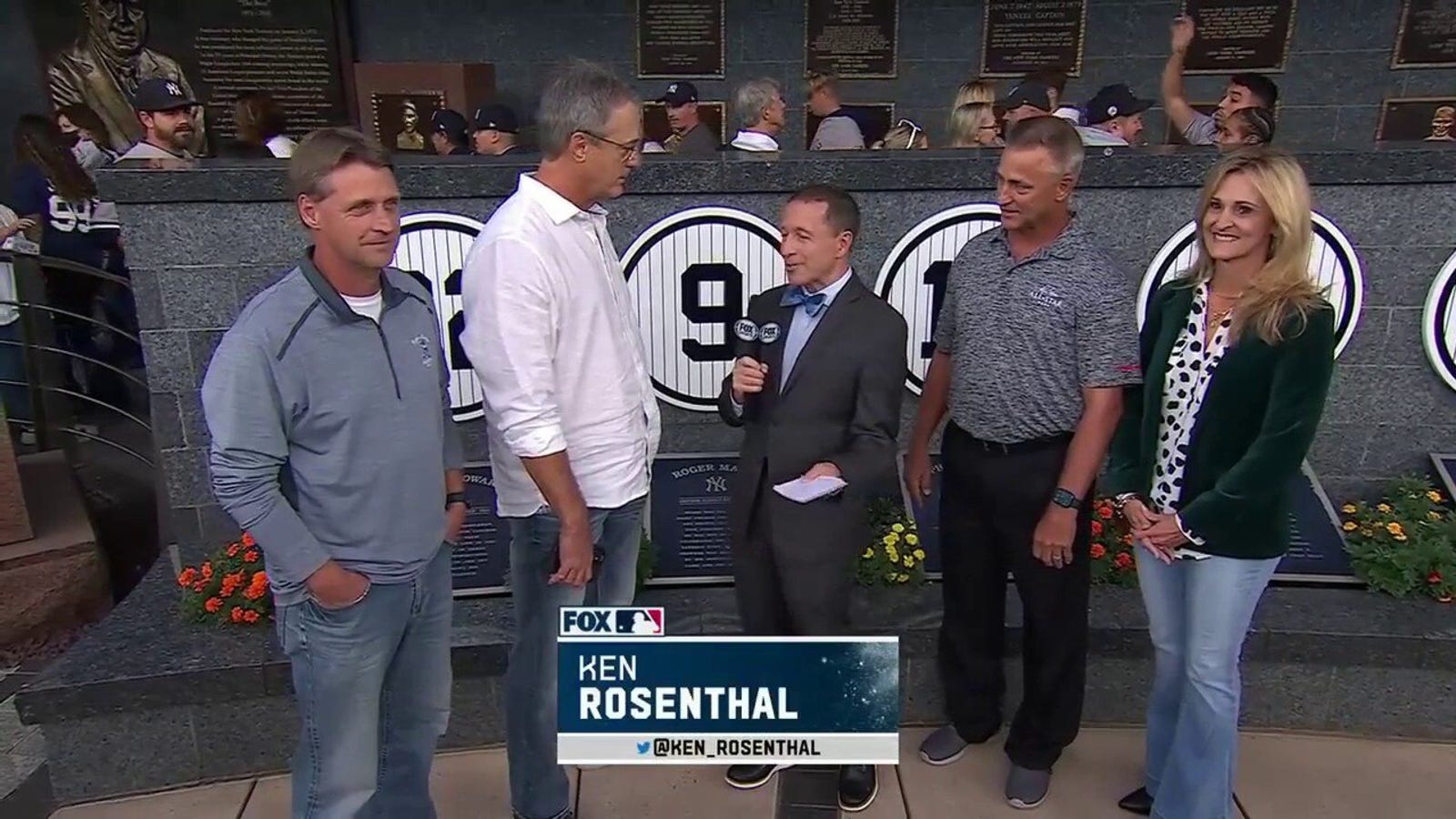 “You can’t even notice that he’s about to hit his 61st homer,” teammate Nestor Cortes told reporters. “Inside the clubhouse, behind the scenes, he’s the same guy, and that’s what makes him so special.”

Soon enough, we presume, the record will go. Normalcy will resume. The postseason will be here and talk of title favoritism will prevail.

The Yankees were out of that conversation for a while during a drastic midsummer slump. Now they are 94-59 and with the opportunity to clinch the AL East against the Toronto Blue Jays on Tuesday. Judge’s consistency lasted long enough to spark a turnaround.

The all-time HR mark held by Barry Bonds was never seriously in play, meaning that if Judge had blazed quickly to 62, the hype would have been intense, but relatively brief.

Instead, his at-bats have become appointment viewing and despite not hitting the one thing everyone wants to witness, he’s shown the best of who he is as a person, and what he is as a player.

The wait, frustrating, infuriating, intriguing all the while, has actually been great.

That said, the end of the season is closing in. We’re naturally impatient animals. Time now for 61 — and more.

Martin Rogers is a columnist for FOX Sports and the author of the FOX Sports Insider newsletter. Follow him on Twitter @MRogersFOX and subscribe to the daily newsletter.

Get more from Major League Baseball Follow your favorites to get information about games, news and more.